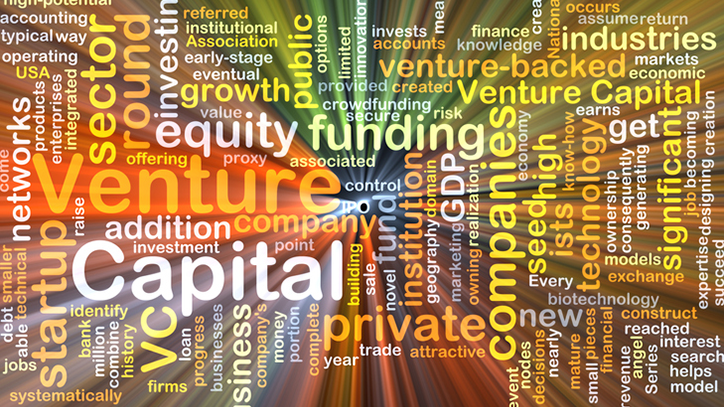 How the Influx of Venture Capital is Turbocharging the Cybersecurity Industry

The increasing prevalence of cyberattacks across all industries and sectors has created a bullish venture capital market in cybersecurity. Even with the current economic downturn, there are still some lucrative deals getting done in the cybersecurity space.

2021 saw a record number of investments in cybersecurity, according to Momentum Cyber, the self-described ‘first and only investment bank exclusively focused on cybersecurity.’ The number of venture capital deals doubled from the year before.

That investment was spread across more than 1,000 deals. Eighty-two of those deals included at least $100 million in financing, representing a 136 percent increase in finance value over the prior year.

Crunchbase reported a total of $21.8 billion in venture capital cybersecurity deals, up from $8.9 billion in 2020. The top three deals were:

There is one downside to the impressive numbers on venture capital investments in cybersecurity. There continues to be a massive disparity related to gender. A report by the vulnerability management firm NopSec found that male-led firms continue to dominate the VC cybersecurity portfolio. Of 654 cybersecurity startups with $1 million in funding in 2020 and 2021, just 22 of them, or 3.3 percent, had female CEOs.

A Pervasive Threat – By the Numbers

Cybersecurity is ever-present on the minds of executives across industries and venture capital firms looking for smart investments. While hackers target certain industries, there is no sector immune to the threat of cyberattacks.

According to the 2022 Data Breach Investigations Report, the numbers are staggering. The report examined nearly 24,000 incidents, 5,212 of which were confirmed breaches. Among the statistics:

A similar study by the Identity Theft Resource Center found that data breaches were up 68 percent in 2021 compared to 2020, with 1,862 identified incidents. That represents a 23 percent increase over the previous yearly high of 1,506 in 2017.

Why Cybersecurity Is So Popular for Venture Capital

The numbers paint a stark picture when it comes to cyberattacks. However, the volume is just one reason why cybersecurity venture capital funding is so popular. Here are some of the other considerations.

There is a boom today in companies going all-in on digital transformation. The increasing availability and accessibility of new technologies – artificial intelligence, cloud computing, machine learning, and virtual reality – has made it easier for companies to make the leap. A McKinsey report found that the COVID-19 pandemic had prompted a “quantum leap” in the digitization transformation that companies are doing.

The Rise of Remote Workers

Despite signs that the pandemic is becoming more normalized, the nature of work has changed. With more people working remotely, the possibilities for potential cybersecurity exposure have also grown. Workers using their own devices on home wireless networks are more susceptible to exposure and attack. With remote work here to stay, the need for better cyber solutions is evident.

Zoom and Microsoft Teams are now the norm for businesses the world over. Using virtual meetings is a way to remain protected and to save considerably on the cost of conferences, staff gatherings, and day-to-day work. However, hackers have used various approaches to gain access to virtual meetings. Sometimes the purpose is to disrupt. However, hackers can lurk in the background or secretly record gatherings to find intellectual property and other insights that can be sold for profit.

Email security is pivotal, especially given the increased reliance on remote or hybrid work arrangements. Keeping email interactions secure is essential. Encryption, multifactor authentication, anti-phishing, and anti-spam tools have been around for years but are gaining increased traction.

More businesses and agencies are using cloud-based solutions to store and back up data, applications, and operating systems. Hacking a cloud storage system can be as simple as hacking an email address. As noted above, misconfiguration can be a major issue. Other vulnerabilities include malicious insiders, data leakage, insufficient staff, and data privacy issues. One recent survey of security professionals noted that cybersecurity is barely adequate in public cloud environments.

With the cyber threats ever-present, corporate spending on cybersecurity will continue to increase throughout 2022 and beyond. As a result, venture capital will continue to flow into the sector.

Information security officers are looking for solutions that consolidate security protections in one platform. That means consolidation will continue within the cybersecurity industry, providing more long-term opportunity for venture capital commitments. On-premises solutions are more expensive and increasingly rare as more entities migrate to the cloud.

The conditions are such that cybersecurity will continue to be a popular area for venture capital investments.

The growing interest in cybersecurity venture capital means the demand for top talent is increasing as well. At Slone Partners Cybersecurity, we help find and secure cybersecurity leadership for small and mid-sized seed and growth-stage companies in almost all sectors. To learn more about our services, contact us today. 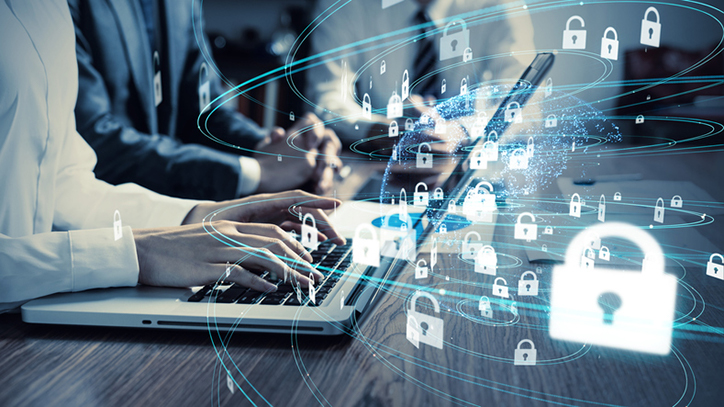 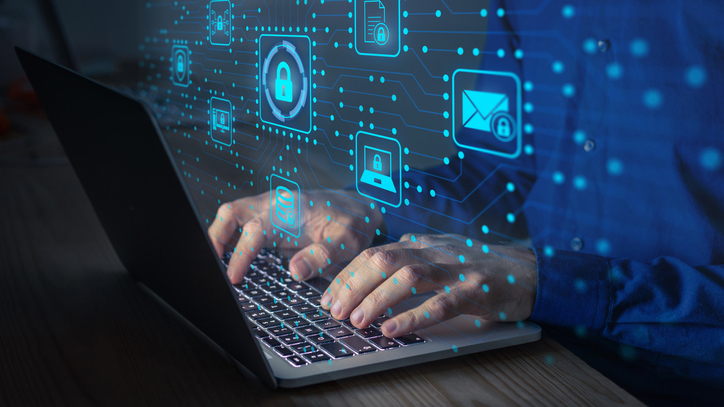 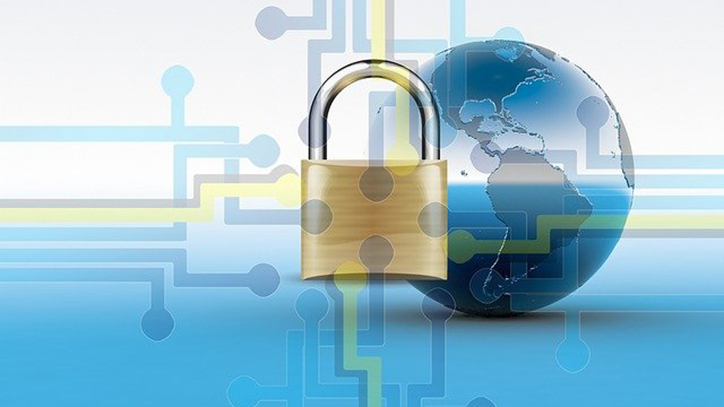 How Engaging with a Top Cyber Executive Headhunter Will Benefit Your BusinessRead More >>
BUILD YOUR TEAM TODAY
Slone Partners Cybersecurity understands and meets the talent needs of high-performing organizations and health systems.
Get Started Now