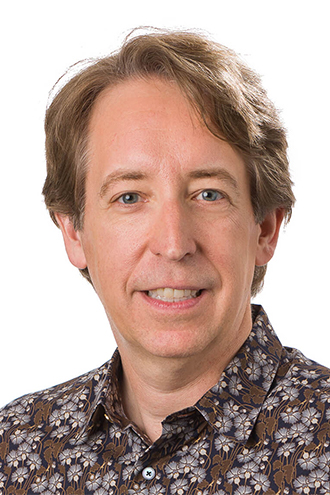 Rick Grinnell is Founder and Managing Partner of Glasswing Ventures, focusing on investments in AI-enabled security and enterprise infrastructure. Rick has led investments and serves on the Board of Directors of Allure Security, Armored Things, Normshield, and Terbium Labs.

As an experienced venture capitalist and operator, Rick has invested in some of the most dynamic companies in security, storage, analytics and SaaS applications during his 20 years in the venture capital industry. In his previous role as Managing Director at Fairhaven Capital, Rick led investments and served on the Board of Directors of Digital Guardian, EqualLogic (acquired by Dell, a unicorn and fund returner), Prelert (acquired by Elastic), Pwnie Express, Resilient Systems (acquired by IBM), TrackVia (acquired by Primus Capital) and VeloBit (acquired by Western Digital). He also has deep operating experience having held senior marketing and engineering roles at Adero (acquired by Inktomi), ClearOne Communications (acquired by Gentner Communications, later renamed as ClearOne), and PictureTel (acquired by Polycom).

Rick has been recognized by New England Venture Network with the Community Leadership Award for his philanthropic work and contribution to the community. Rick holds BS and MS degrees in Electrical Engineering from MIT and an MBA from Harvard Business School.